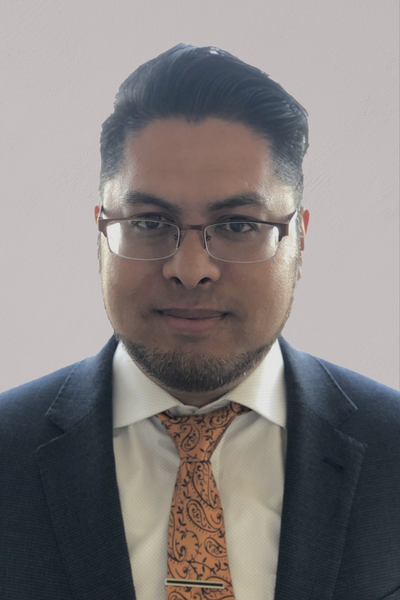 Eric Montalvo, Founding Partner of the Federal Practice Group, Discusses the Latest in the MTK and Daniel Kinahan Case With Steve Ellis