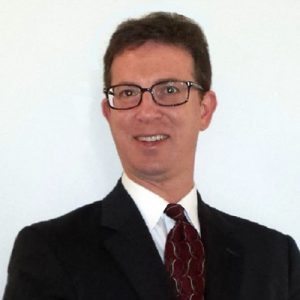 Mr. Mark S. Zaid is an Affiliate Attorney for the Federal Practice Group and specializes in litigation, lobbying on matters relating to national security, foreign sovereign and diplomatic immunity, international torts and crimes, defamation, the Constitution (First and Fifth Amendments), and the Freedom of Information/Privacy Acts (FOI/PA).

Through his practice Mr. Zaid often represents former/current federal employees, intelligence and military officers, Whistleblowers and others who have grievances against agencies of the United States or foreign governments. Additionally, he frequently represents members of the media and the public in First Amendment and FOI/PA disputes, and has handled hundreds of security clearance cases throughout the national security and military communities. He teaches CLE courses for the D.C. Bar Association on both FOIA and defending security clearances. He was named as a 2009 and 2010 Super Lawyer, as well as a 2009 Best Lawyer by Washingtonian Magazine, for his work on national security issues.

Mr. Zaid is also the Executive Director of the James Madison Project, a Washington, D.C.-based non-profit, with the primary purpose of educating the public on issues relating to intelligence gathering and operations, secrecy policies, national security and government wrongdoing. He is the co-editor of LITIGATION UNDER THE FEDERAL OPEN GOVERNMENT LAWS.

Mr. Zaid is a frequent contributor of opinion pieces and legal articles and has been published by, among others, the Washington Post, Washington Times, the National Law Journal and Findlaw. com. Additionally, he often appears as a commentator in media interviews for such entities as CNN, FoxNews, MSNBC, BBC, New York Times, Washington Post, Los Angeles Times, Reuters, Associated Press and others.