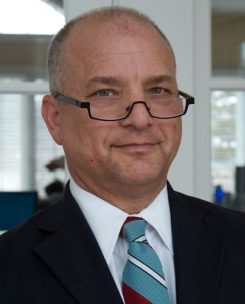 Twenty-five years ago, Mr. Fierberg expanded his Washington, D.C.-based trial practice to establish the legal practice of representing victims of school violence nationwide. The aim was to develop the premier national trial practice for victims; one superior to those developed over decades by institutions to blame and punish victims and defeat their just claims. School Violence Law

The achievement of that goal is evidenced by:

Mr. Fierberg founded the national litigation group, Schools: Violence, Misconduct, and Safety, which operates within and under the authority of the American Association for Justice. Mr. Fierberg is past President of the National Advisory Board of the National Crime Victim Bar Association. Mr. Fierberg was lead counsel for twenty families whose loved ones died or suffered catastrophic injuries as a result of the April 2007 massacre at Virginia Tech University, which resulted in a historic settlement with the Commonwealth of Virginia valued at more than $11 Million. He continues to serve as counsel for the VTV Family Outreach Foundation established by the settlement. Licensed in the District of Columbia, Maryland, and Michigan.